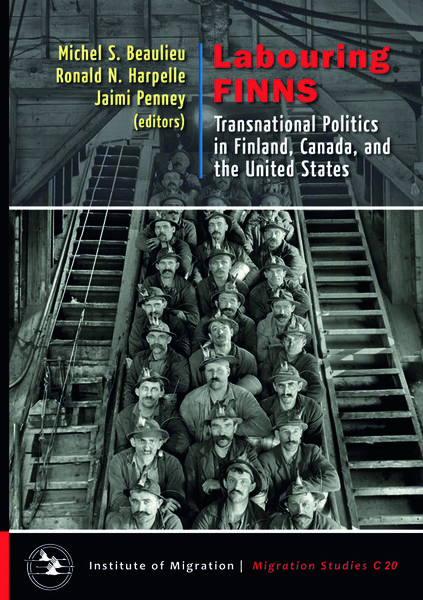 One of the most interesting chapters in the twentieth century history of the Finnish working class is the role these labouring men and women played in shaping the political and social culture of the communities they were a part of. The working class in Finland and their Finnish counterparts in Canada and the United States made a difference wherever they went. Significantly, la­bouring Finns maintained strong ties between Finland and the communities they established in North America, and these were ties that bound them together in a fight for justice that had its roots in the turmoil of Finland’s long struggle for freedom.

As the contributors to this volume demonstrate, Finnish workers in Finland and North America contributed significantly to the development of socialism in the political arenas they found themselves in. In North America, the influence of Finns in the political process added an ethnic dimension to the ever-changing nature and character of socialism. As a consequence, underneath the class conflict of the early twentieth century in North America was a more pronounced interclass struggle characterized by ethnic differences rather than material inter­ests. Labouring Finns is a book about the role Finns played in these struggles at home and abroad.