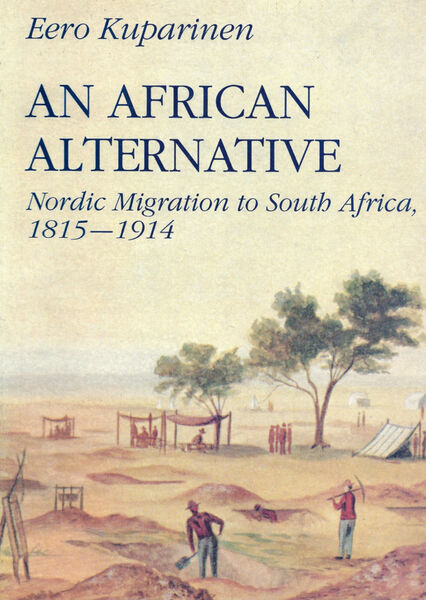 During the 19th century migrations, tens of millions of Europeans exchanged their native lands for new homes beyond the oceans. Although the great majority made their way to North America, the other continents received their share, too. One of the least conspicuous groups of migrants consisted of those moving to South Africa, and they are also amongst the least investigated. In this study the migration to South Africa has been examined in terms of the movement from the four Nordic countries, Denmark, Finland, Norway and Sweden.